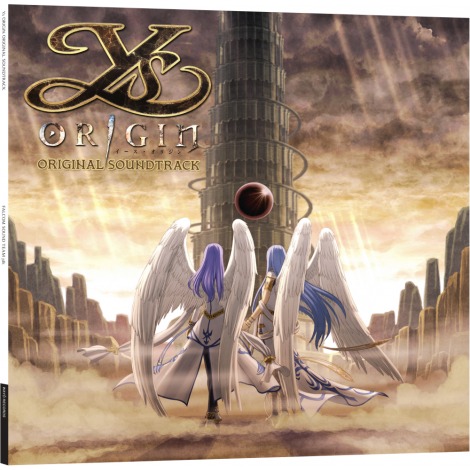 This is where it all started! Ys Origin tells the story of the land of Ys under the reign of the goddesses Feena and Reah. Enjoy its exceptional soundtrack with this beautiful 2xLP collector vinyl edition!

The Ys Origin Collector's Vinyl Edition includes two marbled amber-colored discs, housed into a gatefold sleeve and a 12-page illustrated booklet, as well as an exclusive and limited shikishi featuring the two godesses! 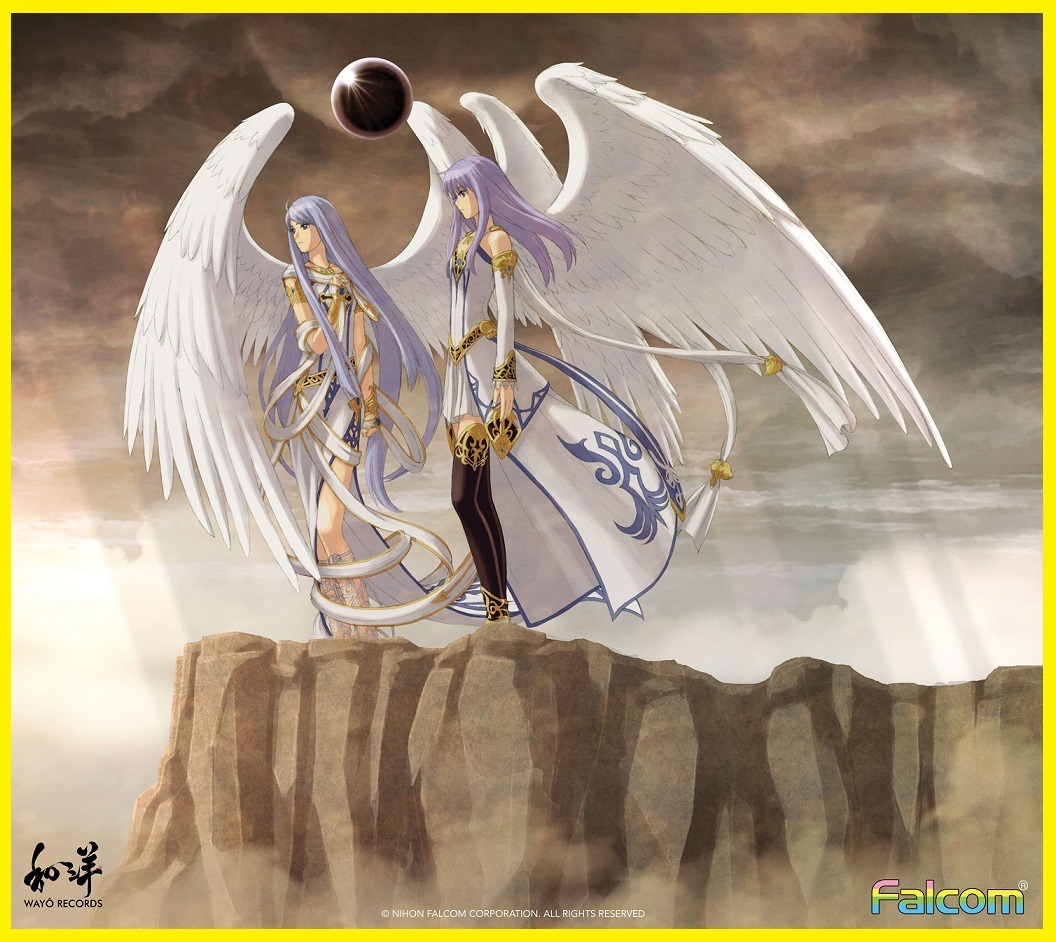